Robots As A Service: A Technology Trend Every Business Must Consider

Artificial Intelligence (AI) is the study and creation of computer systems that can perceive, reason and act. The primary aim of AI is to produce intelligent machines. The intelligence should be exhibited by thinking, making decisions, solving problems, more importantly by learning. AI is an interdisciplinary field that requires knowledge in computer science, linguistics, psychology, biology, philosophy and so on for serious research.

According to the father of Artificial Intelligence, John McCarthy, it is “The science and engineering of making intelligent machines, especially intelligent computer programs”.

Artificial Intelligence is a way of [Making a Computer, a Computer-Controlled Robot, or a Software Think Intelligently,] in the similar manner the intelligent humans think.

It deals with creation of real intelligence artificially. Strong AI believes that machines can be made sentient or self-aware. There are two types of strong AI: Human-like AI, in which the computer program thinks and reasons to the level of human-being. Non-human-like AI, in which the computer program develops a non-human way of thinking and reasoning.

Weak AI does not believe that creating human-level intelligence in machines is possible but AI techniques can be developed to solve many real-life problems. That is, it is the study of mental models implemented on a computer.

Nowadays AI techniques developed with the inspiration from nature is becoming popular. A new area of research what is known as Nature Inspired Computing is emerging. Biologically inspired AI approaches such as neural networks and genetic algorithms are already in place.

It is true that AI does not yet achieve its ultimate goal. Still AI systems could not defeat even a three year old child on many counts: ability to recognize and remember different objects, adapt to new situations, understand and generate human languages, and so on. The main problem is that we, still could not understand how human mind works, how we learn new things, especially how we learn languages and reproduce them properly.

There are many AI applications that we witness: Robotics, Machine translators, chatbots, voice recognizers to name a few. AI techniques are used to solve many real life problems. Some kind of robots are helping to find land-mines, searching humans trapped in rubbles due to natural calamities.

AI is the best field for dreamers to play around. It must be evolved from the thought that making a human-machine is possible. Though many conclude that this is not possible, there is still a lot of research going on in this field to attain the final objective. There are inherent advantages of using computers as they do not get tired or losing temper and are becoming faster and faster. Only time will say what will be the future of AI: will it attain human-level or above human-level intelligence or not. 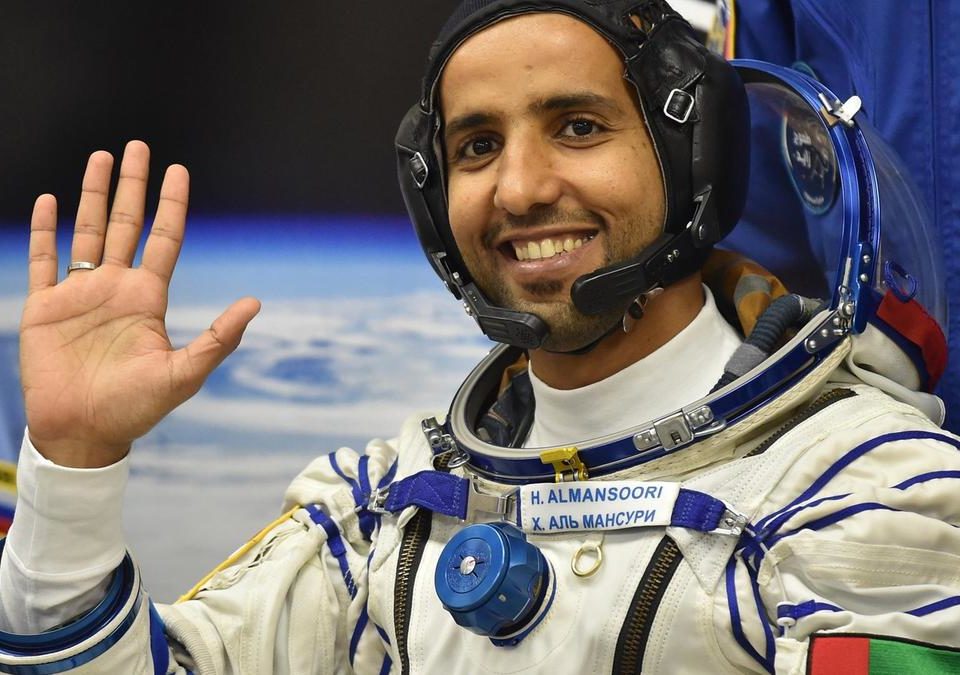